BancorpSouth and Cadence Bank have come together. Here's what you need to know: BancorpSouth customers / Cadence customers
X

Leaders decide goals and dictate strategy. Perhaps most importantly, they set culture. But the workforce is changing and leadership must evolve with it. So what makes a good leader in this current environment? How do you engage and inspire your workforce? And what can you do to improve, so you can build your business and career?

To help us, we turned to one of the greatest leaders we know: Keith Jackson. Keith has an illustrious football journey – he played tight end at the University of Oklahoma and went on to star in the NFL with the Eagles, Dolphins and the Green Bay Packers. Over the course of his career, he was Rookie of the Year, a 5-time Pro Bowler and Super Bowl champion. But his experience goes far beyond the football field. Keith is on the board of Cadence Bank and he’s also the president of the youth non-profit P.A.R.K. (Positive Atmosphere Reaches Kids), which he founded in 1993. He knows a thing or two about leadership.

Throughout his career, Keith played for some of the greatest coaches the game has ever seen: legends like Barry Switzer, Buddy Ryan, Don Shula and Mike Holmgren. So in this episode, we’re going to break down what Keith learned from each of these leaders, and how their teachings apply to business today. Join us, as we tackle leadership with a legend. 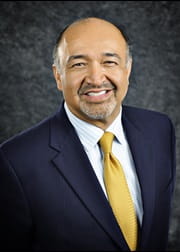 Patrick Pacheco, Executive Vice President, Trust Executive, has more than 25 years’ experience in wealth management, in addition to the designing and implementation of tax and related planning strategies.

He is also board certified in Estate Planning and Probate law by the Texas Board of Legal Specialization. 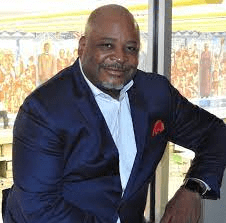 Keith Jackson was born April 19, 1965 in Little Rock, Arkansas. He began playing football at the age of 9 with the Sunset Tigers in his hometown. His love of the game continued throughout junior high school on into high school at Little Rock, Parkview, where he was a Parade All-American and a three-sport letterman. While in high school, Keith played the cello in the orchestra.

Upon graduating from Parkview, Keith attended the University of Oklahoma (1984-1987) on a football scholarship as a tight end. During his college career, he assisted the Sooners to a 42-5-1 record and a national championship in 1985. Also, Keith was selected three times to the All Big Eight team and named two-time Athletic All-American. Keith graduated with academic honors with a BA in Communications in 3 ½ years.

In 1988, the Philadelphia Eagles selected Keith as the thirteenth pick of the first round in the National Football League draft. During his first season in the NFL, he was the NFC Offensive Rookie of the Year and the only first-year player to be selected by the NFL for the Pro Bowl. In his nine seasons (1988 – 1996) with the Philadelphia Eagles, the Miami Dolphins, and Green Bay Packers, Keith was selected to the Pro Bowl 6 times and 3-time All-Pro. In his final season, Keith assisted the Packers to a 16-3 record and a win in Super Bowl XXXI. Keith finished his career with 441 receptions for 5,283 yards and 49 touchdowns.

In 1992, Keith’s vision of helping at-risk youth became a reality with the incorporation of P.A.R.K. (Positive Atmosphere Reaches Kids). P.A.R.K. became a non-profit organization under his leadership as President of the P.A.R.K. Inc. Board.

After retiring from the NFL in 1997, Keith Jackson combined his college degree in communications and his professional playing experience to become a broadcast analyst with TNT, the Oklahoma Sooner football radio network, Fox Sports Network and the Arkansas Razorback Sports Network, and IMG Network as a color analyst.

Keith is a family man of Christian values and shares that with his wife, Melanie and sons Keith Jr., Kenyon and Koilan.

This podcast is provided as a free service to you and is for general informational purposes only. Cadence Bank and its affiliates make no representations or warranties as to the accuracy, completeness, or timeliness of the content in the podcast. The podcast is not intended to provide legal, accounting or tax advice and should not be relied upon for such purposes.

To the extent that this podcast includes predictions about the economy, these predictions are subject to a number of variables and you should confer with your legal, accounting and tax advisors for their input regarding the possible outcomes of any economic subject matter discussed herein. Predictions are forward-looking statements that reflect current views with respect to, among other things, future events. Forward-looking statements are not historical facts, and are based on current expectations, estimates and projections, many of which, by their nature, are inherently uncertain and beyond the control of any person or entity. Accordingly, please be aware that any such forward-looking statements are not guarantees and are subject to risks, assumptions and uncertainties that are difficult to predict.

The views and opinions expressed by the host and guests in this podcast are solely their own current opinions regarding the subject matter discussed in the podcast and are based on their own perspectives. Such views, perspectives and opinions do not reflect those of Cadence Bank or any of its affiliates, or the companies with which any guest is, or may be, affiliated. The production and presentation of this podcast by Cadence Bank does not imply the expression of any opinion on the part of Cadence Bank or any of its affiliates. 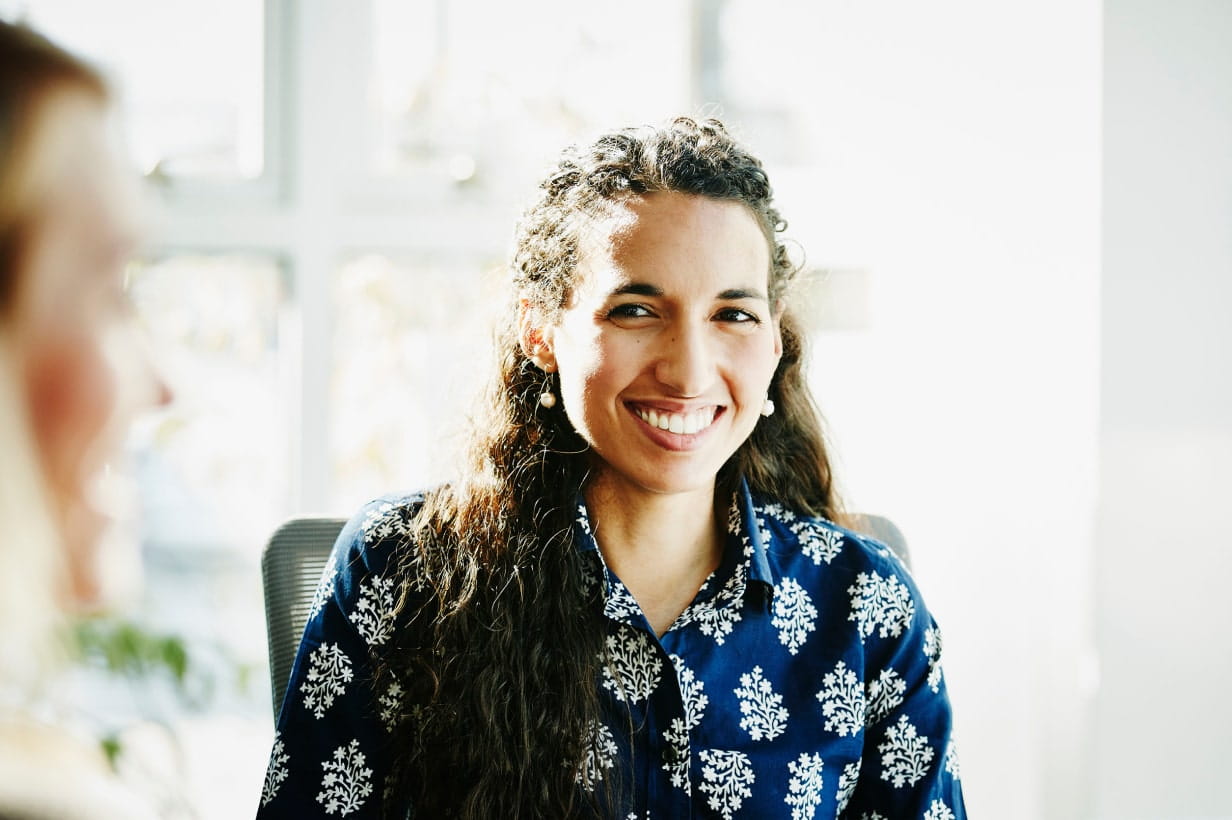 Stop by your nearest Cadence branch to open an account and more.
Find a location

Connect with one of our teammates for one-on-one assistance.
Contact us

You are leaving Cadence Bank's website Please be aware that when you leave our website that you will be going to a site that may have a privacy and/or security policy that differs from that of Cadence Bank.  Would you like to continue?